Best time to visit: May and December

The vast Etosha National Park is Namibia’s most well-known reserve and is home to over 100 species of mammals and 340 species of birds. Located in the north of the country, the park is fenced to protect the wildlife and natural fauna and is explored by navigating several predetermined roads, mainly on the eastern side of the park. Dominated by the large Etosha Pan – formed when a previous inland delta of the Kunene River altered course leaving the large expanse to dry out, today it is a large dusty pan over which ostriches, elephants and wildebeest can be seen crossing. In years with plentiful rain, the pan fills with a shallow layer of water-attracting flamingos and other waterbirds to the algae rich waters. Etosha is considered one of Africa’s most important protected areas housing the preservation of many desert species like the Oryx and Springbok. 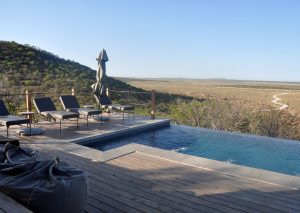 Dolomite Camp has been opened to a limited amount of visitors. As it was previously restricted, the endless plains of the western side of Etosha have been able to develop without any disturbance from visitors. If you are lucky – you may spot a rare species such as the black rhino. 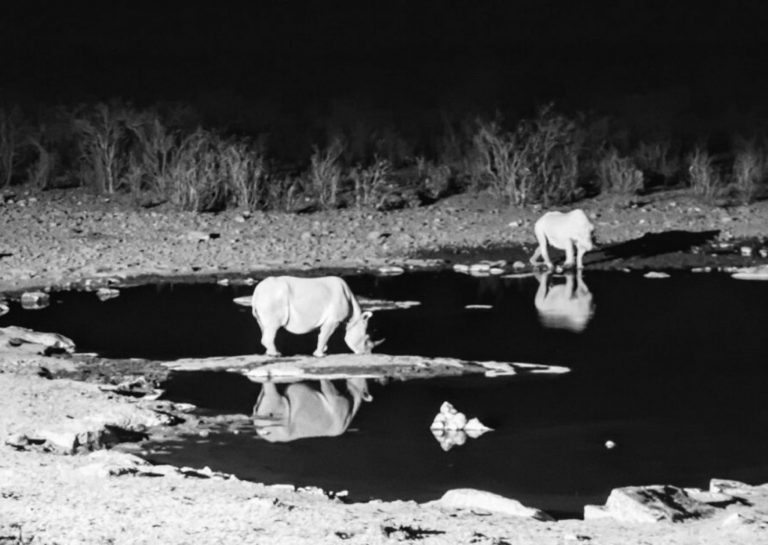 Spend the evening at a waterhole

Across Etosha, there are waterholes lightly lit by nearby camps. These offer the perfect spot for night-time viewing. These waterholes offer the best opportunities for all types of game sightings. 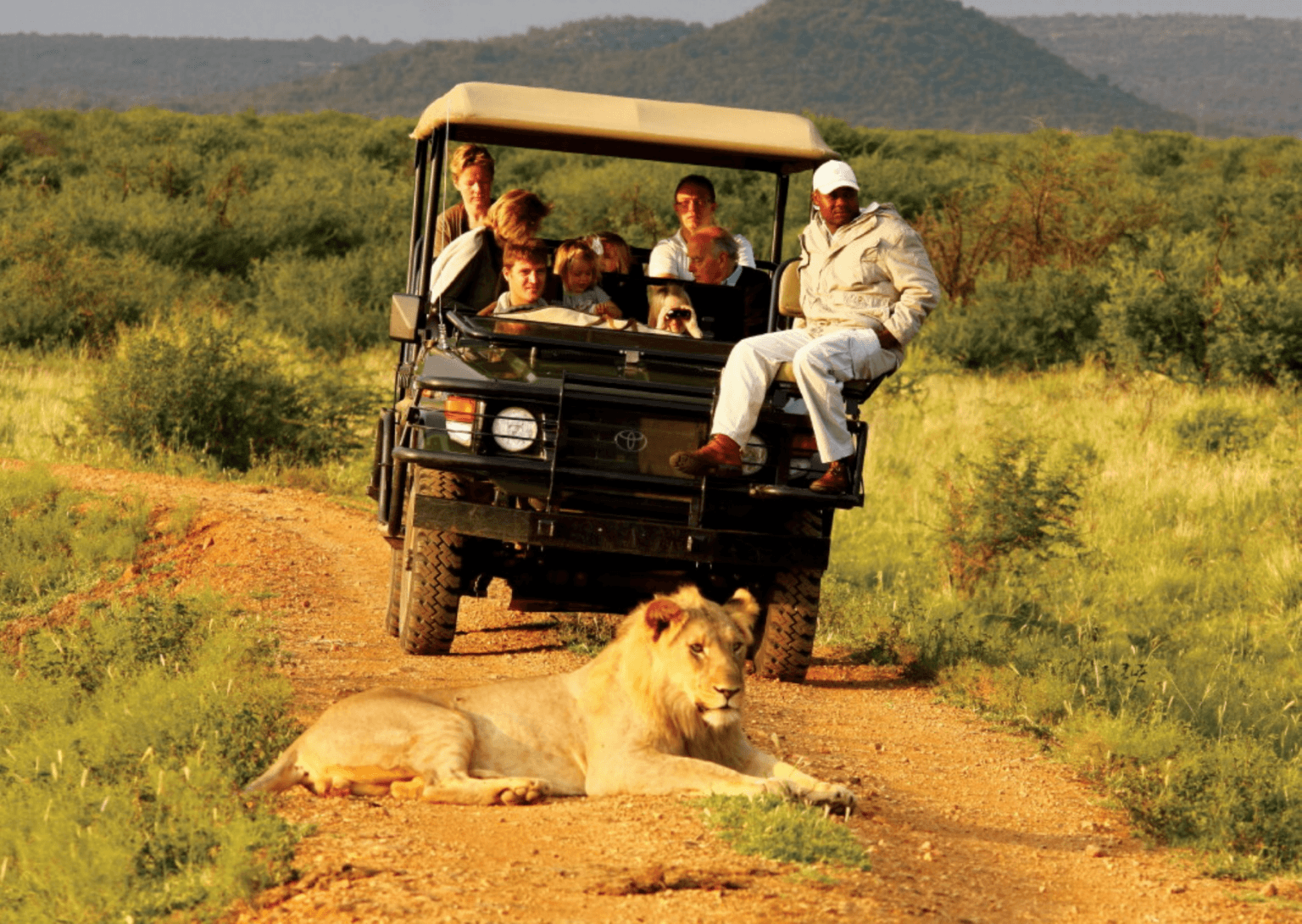 Game drives are the best way to spot wildlife throughout the National Park. Experience the wildlife in a 4×4 safari vehicle with open sides allowing for uninterrupted views. A professional guide will lead you through the park.