Kruger National Park is known as the flagship National Park of South Africa. This is the country’s largest reserve and one of its oldest, and is internationally recognised as one of the top 10 wild places in Africa. After all, it is one of the largest game reserves on the continent and one of the world’s greatest wildlife-watching destinations. All of Africa’s iconic safari species – elephant, lion, leopard, cheetah, rhino, buffalo, giraffe, hippo and zebra – share the bushveld with a supporting cast of 137 other mammals and over 500 varieties of bird.  The land adjacent to the park has in more recent years been converted to a number of private game reserves including the Timbavati, Sabi Sands, Manyeleti, Mala Mala and more, which allows wildlife to roam freely throughout. Steeped in legend and history, the iconic Kruger National Park area is waiting for you to explore its vast landscapes and spectacular wildlife. 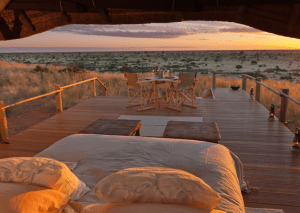 Sleep out under the stars

There’s no blanket better than the stars scattered across the African sky. Hear the unrestricted noises of the animals as they flock to the waterholes as the air becomes cooler 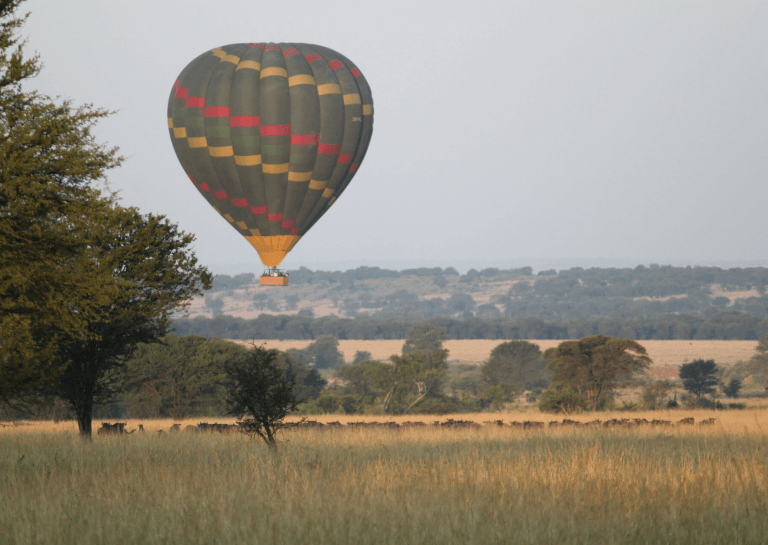 View the animals from above while enjoying unrestricted views of Kruger. Head up in a hot air balloon and spot the wild animals regardless of the depth of the bush 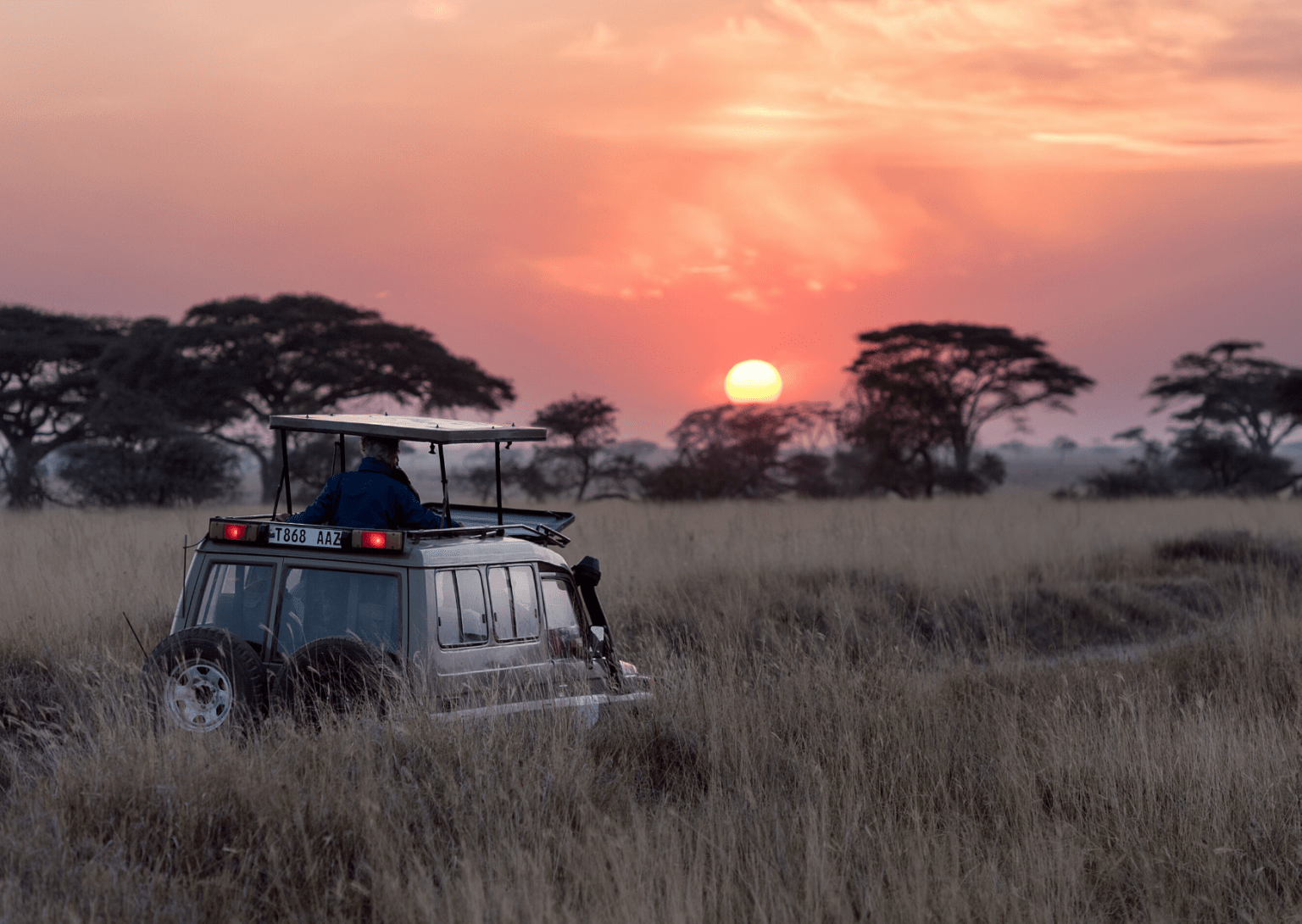 As the temperatures drop, the animals come out. Enjoy the beautiful sunset over the bush as you look for herds of animals gathering in the cool breeze

Off the beaten track 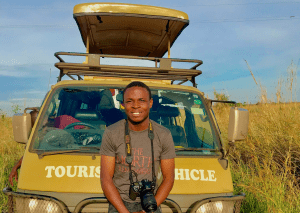 Game drive with a local ranger 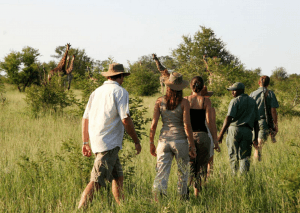 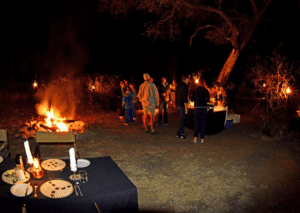